I spoke to a friend, on What’s App, in Ireland last week who was intrigued by our travels. 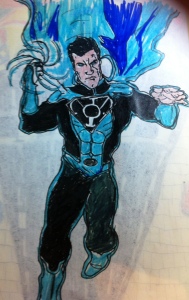 He laughed when I told him that I was very busy and guffawed louder when I said travelling is hard work.’ It`s  like a job` I said.

I admit, I was wearing flip flops and a Panama hat when I said it though which kinda defeats my argument.

But in a certain sense, it is work, there is quite a lot to be researched, planned and arranged.

Times have changed though and it is much easier now than it was fifteen years ago when we travelled round the world for a year.

Back then, we had no accommodation till we arrived into a town. All the backpackers on the bus were reading the same Lonely Planet Guide Book so there was a rush off the bus, with everyone running to the same hostels to try and get one of the town´s few recommended rooms.

It so different now. Technology has transformed travelling.

Fifteen years ago, we couldn’t afford to ring home and I remember travellers telling us that it was really cheap to ring from El Salvador, so we waited till we went there to phone. Now we call home for free with What’s App and talk for as long as we want . The calls are great and so are the groups so we can stay in contact easily.

What’s App is really popular throughout South America and people are constantly texting away. Especially ( unfortunately !) bus drivers who often pay more attention to incoming messages than the road ahead.

Argentinians are great for sending voice messages on What App but its not a feature that I’ve ever used in Ireland.

We also have Skype and  FaceTime but find  What’s App calls more convenient.

We are travelling  Latin America but often I feel that we are Virtual Tourists as well, using new websites, apps and tools that we would never have used previously.

Here are some we’ve  found useful.

Airbnb  We have used this service  a lot and have stayed in wonderful houses and apartments . I´ve just booked a self-described ‘ Charming Apartment in the Historic District of Cartagena´. It´s in a refurbished colonial building overlooking the main plaza which should be great. I´ll let you know!

We also use booking.com and hotels.com and usually book accommodation a few days before we arrive somewhere. We`re never really sure of our plans because if we like a place we stay longer. Hostelworld.com is good too for cheaper hostels.

We use sky scanner.com to search and book for flights and have booked flights with edreams and tripsta and found them to be good. Edreams seems to add extra charges for credit cards and flight notifications though!

We didn`t buy the 18 euro flights with Viva Colombia that I mentioned in an earlier blog but we have used Viva Colombia since then and found them to be very good and very cheap.

That’s just a flavour, there are many  other sites we use ,but perhaps that’s enough for today.  Add a comment below if you’ve any recommendations or technology tips for us. 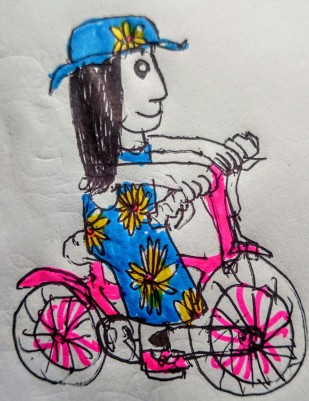 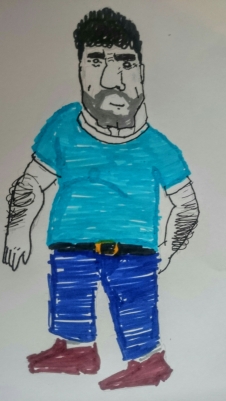 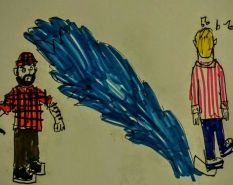 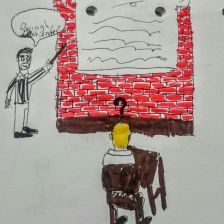 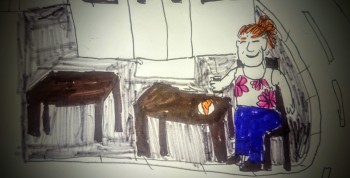 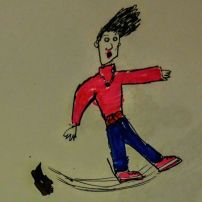 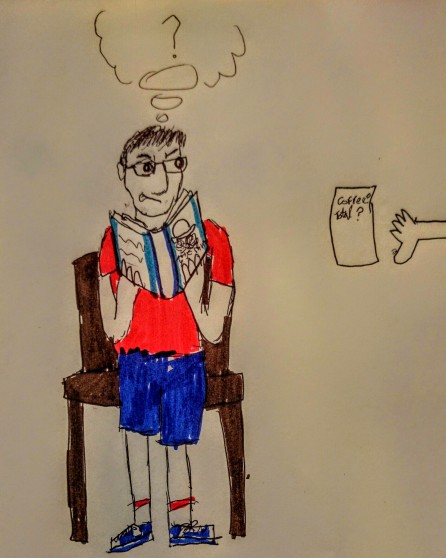 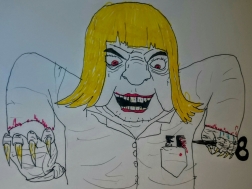 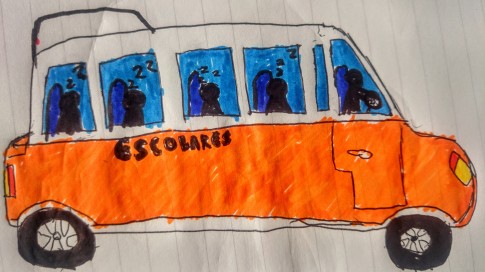 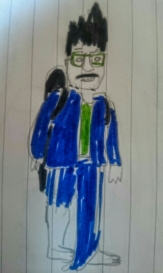 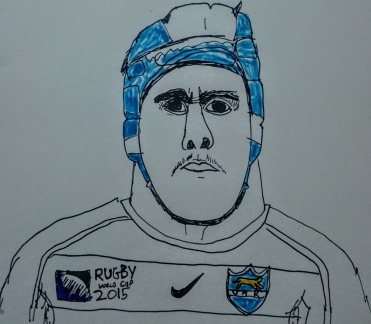 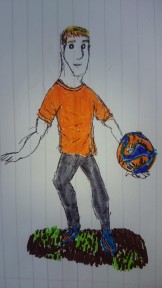 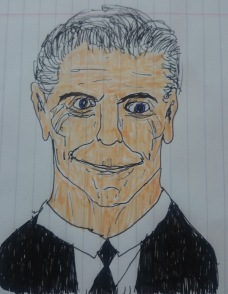 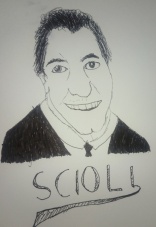 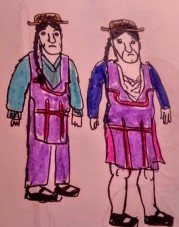 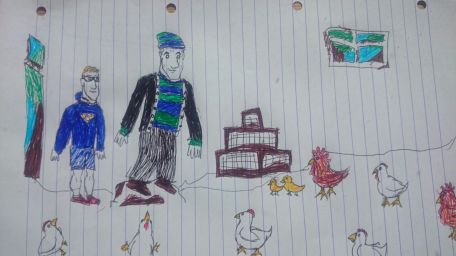 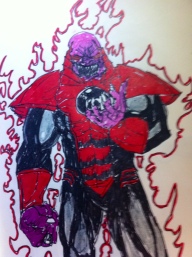 Send us your art, we’ll publish it here